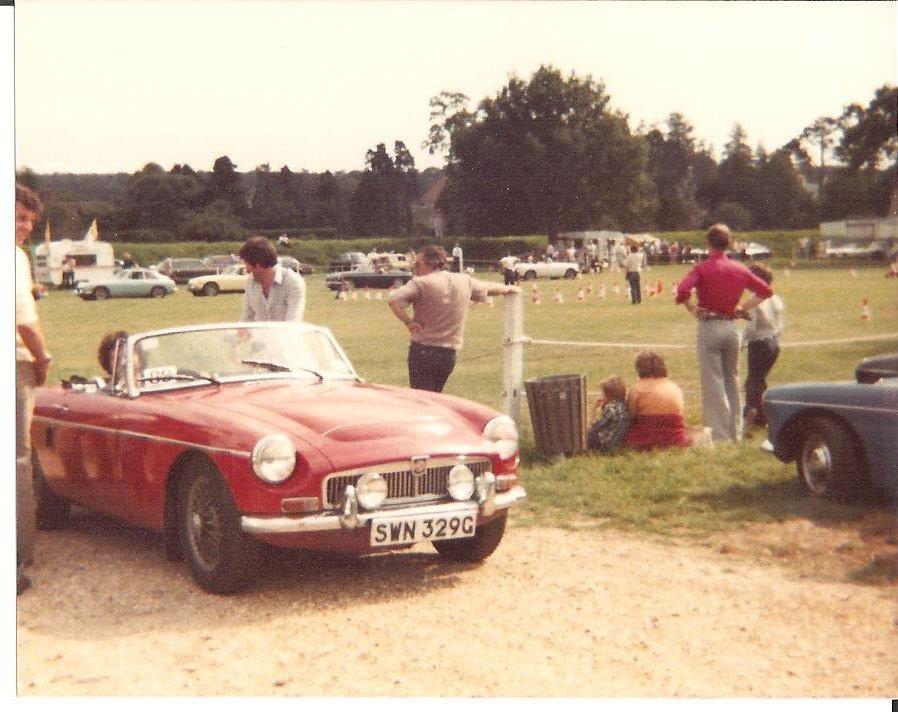 Gavin writes “I have recently become the owner of the above car which was one of the original UK 1403 cars, which I intend to restore. The car is remarkably better than it looks apart from the standard/obligatory sill replacement needed etc. Not bad after spending almost 40 years undercover in a Welsh barn!

Initially, I was going to sell in on, but I have become attached to it and the fact it was registered on my birthday (10/07/1969) doesn’t help. 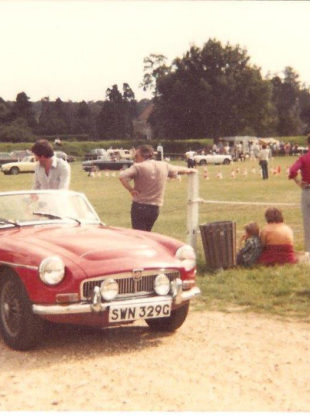 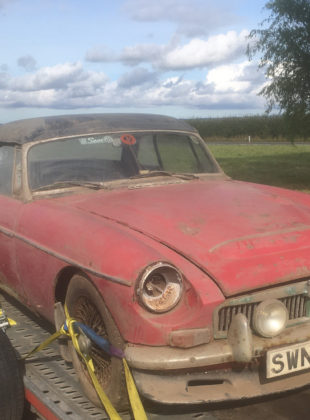 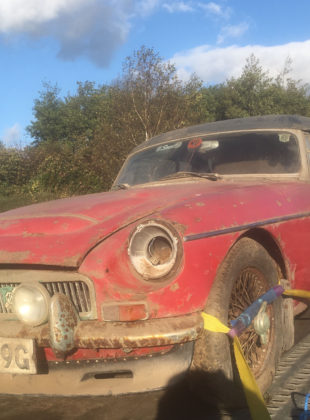