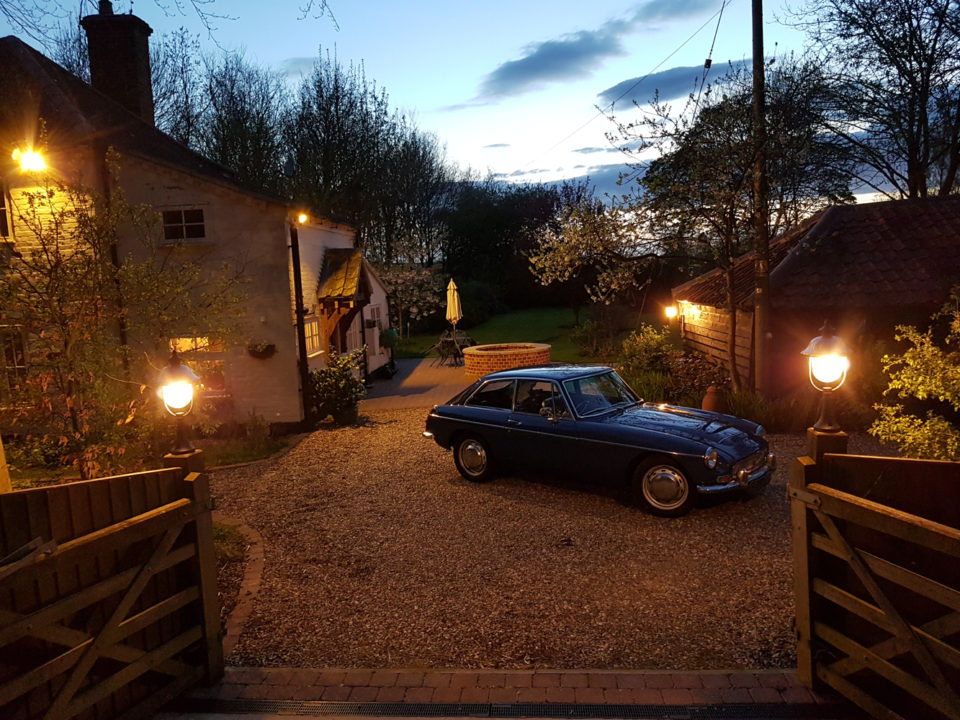 “Latest addition to the Holmes collection, at last another with a MOT and one that can be driven on the road without earplugs.

A 1968 Oct but registered March 1970 original steel wheel non O/D car in Mineral blue. The car has been restored, engine in early 90’s and body 2000. Owned by one owner since 2001 who has pampered her and is a credit to her that this car is in fine order Only 3000 miles till 2016. Fully detailed history from 2001 and some from previous owners.

We have fitted our own alloy head this is the test head for a production run of new alloy heads. Alloy head is fitted and running well, some 2000 miles on her now 30/04/17. Fitted a modern radio and new speakers to replace the 80’s unit. Uprated dizzy, new leads and coil. Also fitted new led gauge lamps in blue so I can now see what is happening.

Couple of items need doing are the shocks both ends were past their best new GAZ for front have arrived and I will clean and refill the levers with 15w racing fork oil for now. All done what a difference the rear levers were replace with overhauled set.

New Gaz and rebuilt rear lever arm shocks fitted now drives as it should . The anti rattle shims on drivers side had seen better days so have been replaced. Larger 7/8 Antiroll bar fitted to again improve the handling.” 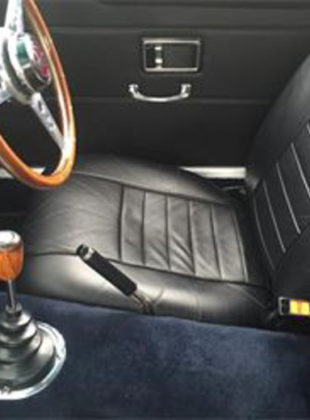 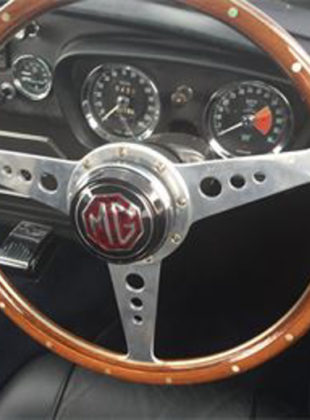 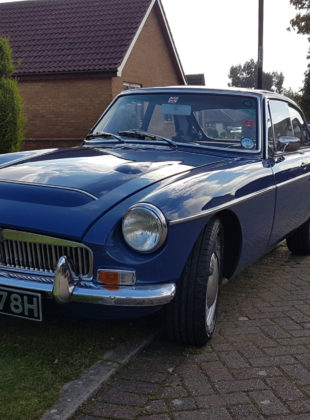 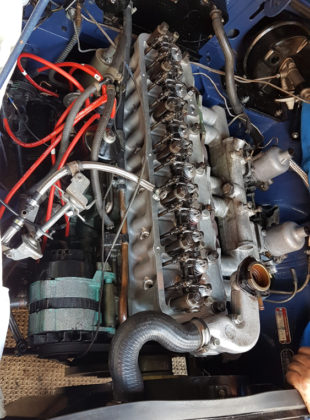 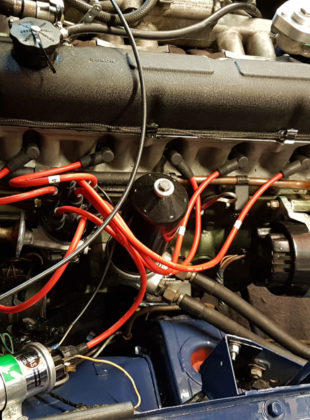 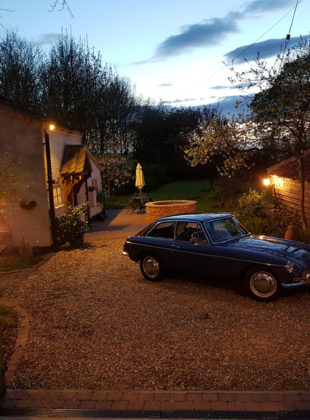 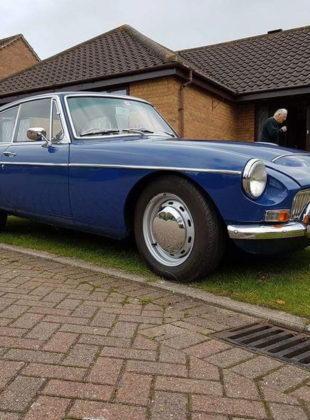 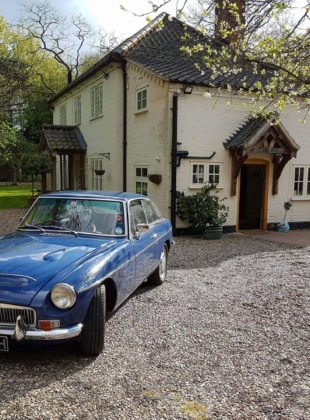