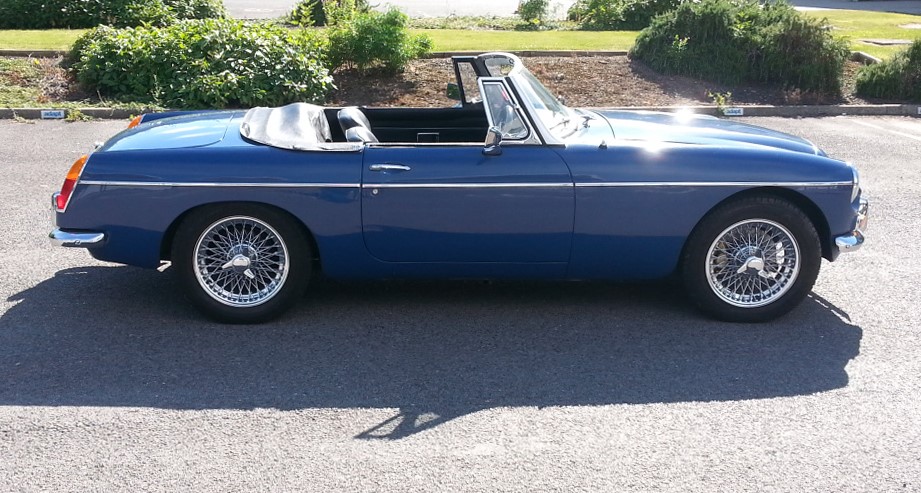 Trevor writes “I had been looking for an MGC for a little while and then was lucky enough to find this one last year that had been used very little – having covered just 71,000 miles from new. I had wanted one since I was young and they were first released when I was at school, and nearly bought one in 1984 – but that fell through and life just got busy so I didn’t try again until recently.

According to the Heritage Certificate, the car was built between 12-13 Feb 1968, and dispatched on 20 Feb to Hewens Garage Ltd, Maidenhead.

It was first registered on 12 Mar 1968 and was owned by Ideal Motors in Northampton and had the registration number PRX940F. I believe that it was used as a courtesy car and had done 55,000 miles by 1975.

The car was then off the road from 1984 to 1993 at which time it was owned by David Watts – who was a racing driver – and he put the registration 56 KV on it. The mileage at that time was just over 61,000 miles. I understand that David Watts was connected to Ideal Motors in some way so was familiar with the car from new.

The car was then sold by David Watt’s widow in 2009 when the personalised plate was replaced with TRP241F.

The car has thus done just over 10,000 miles in the last 23 years and is has never been subject to a full restoration. As you can see from the engine bay, this was re-done by the previous owner a few years ago. 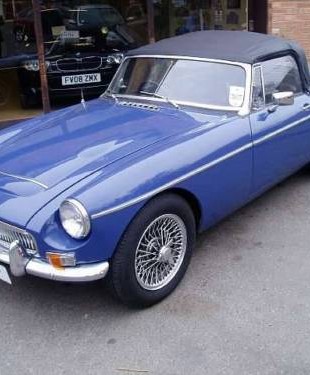 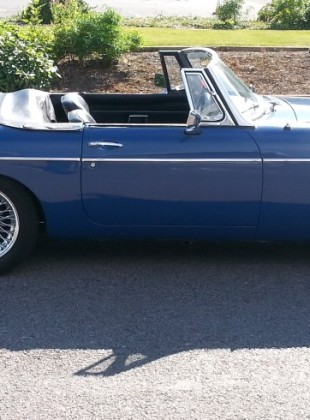 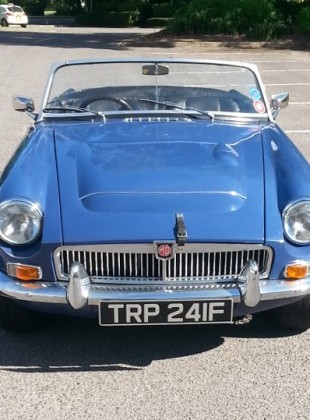 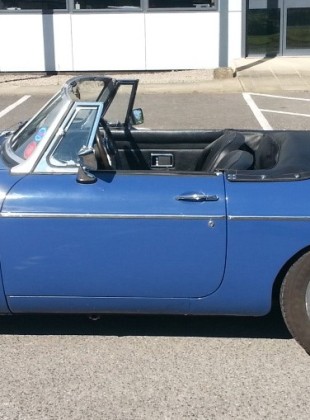 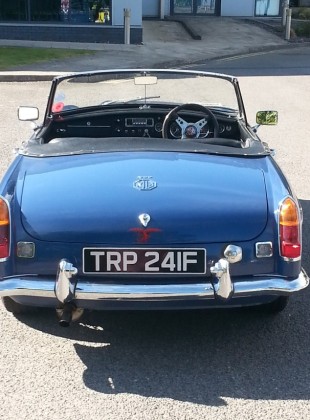 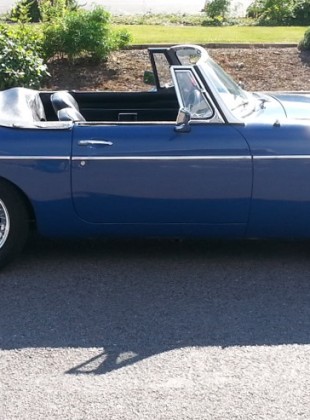 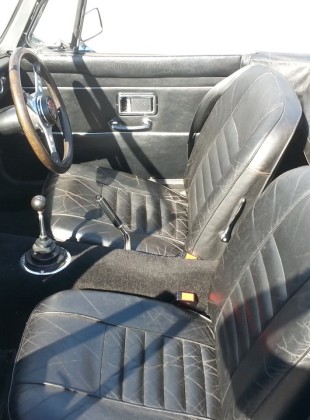 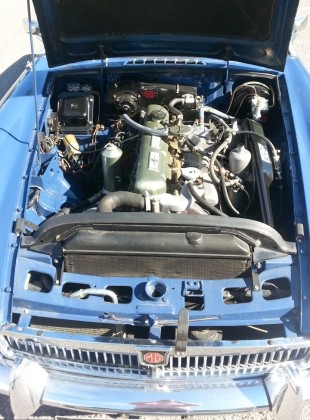 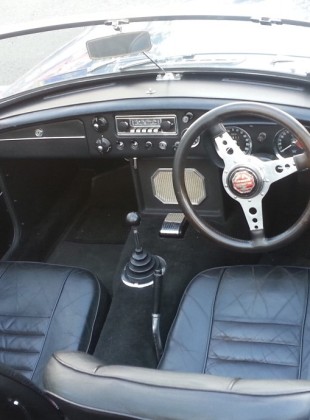