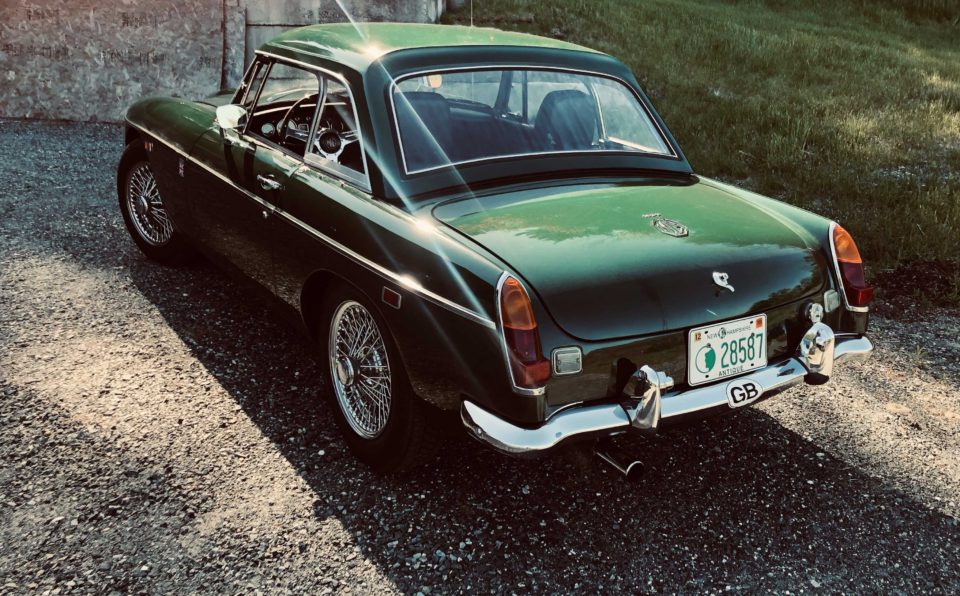 Jeffrey Mead writes ” … some pictures of my 1969 MGC, North American version The car is a single-family owned vehicle since new. I am the second owner.  As you can see, the car has its original UK registration plates which the original owner had fitted in Birmingham where he had it registered after taking “overseas delivery” from BMC.  He then drove the car around Ireland before shipping the car via ship back to Chicago.  While the car has had one repaint in a non-standard BRG color, the remaining car is pretty much original, including its original leather seats (a bit worn), tonneau cover, top and the original US dealer installed radio which still works.  The engine is also stock – including all of the US emissions plumbing which came with the car in 1969.  I was lucky to find such a car in close to original condition – with no modifications and with 39,800 miles.  Again all accurate.” 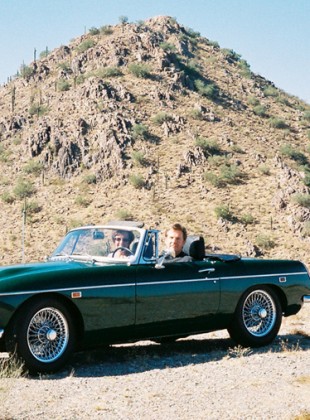 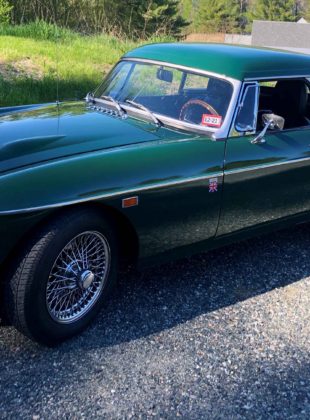 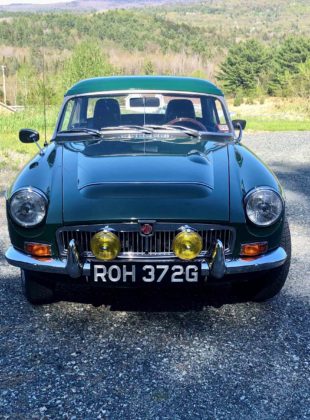 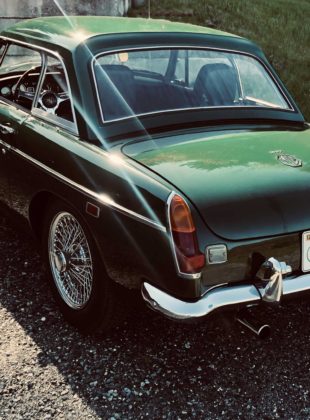